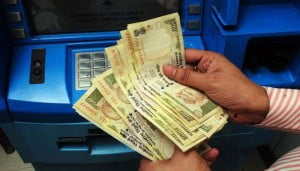 New Delhi: Cash withdrawal restrictions will be eased once the supply of new, hard-to-fake Rs 500 and Rs 2,000 currency notes improves and a stockpile of lower denomination notes is created, the government said today.
A day after it withdrew high-denomination bank notes of Rs 500 and Rs 1,000 in the country’s biggest crackdown against black money and corruption, the government said a lot of money lying unused will come into the formal economy that can be used for economic development of the country.
“There would be some short-term effect on the level of activity in the economy but once the supply of new currency notes is sufficient, then markets should stabilise and even the level of activity should go up,” Revenue Secretary Hasmukh Adhia told PTI here.
The currency notes withdrawn have to be deposited in banks by December 30 and smaller denomination notes can be withdrawn with certain restrictions – Rs 10,000 from a bank account in a day and Rs 20,000 in a week and Rs 2,000 a day from ATMs.
“Initially, there will be restrictions on withdrawal, but as the supplies of new Rs 2,000 and 500 notes improve there would be relaxation given as early as possible. So over a period, people should get some relief,” Adhia said.
He said when the last high-denomination currency demonetisation happened in 1978, banknotes of Rs 10,000, Rs 5,000 and Rs 1,000 that were in circulation then made up for less than 2 per cent of the overall currency in circulation.
But now, the value of 500 and 1,000 rupee notes is about 85 per cent. “It is a very big decision. This would have a major impact on the black money,” he said.
“The best thing that is happening is that a lot of money which was otherwise lying unused will now come into the formal economy and banks will get a lot of deposits and the same money can be used for productive purpose for economic development of the country,” he said.
Explaining the rationale behind the move, he said the idea is to remove the shadow economy.
The move, which mimics European Central Bank’s action to discontinue use of 500-euro notes to stop their use in illicit activities, will curb black money and tax evasion.
This is the first time since 1978 the government has withdrawn money from circulation.
“One more good thing that will happen now is that because of the liquidity crunch, people will start using plastic money and they will use more of bank transactions. They will get used to using cheques and online transfers and payment wallets for day to day use.
“This will force people to use this. That will be a long term benefit and subsequently people may not like to handle any cash. That would also promote India to be a less-cash economy. Now with bank accounts with poor people, they are not affected,” he said. 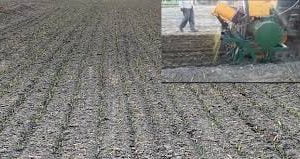 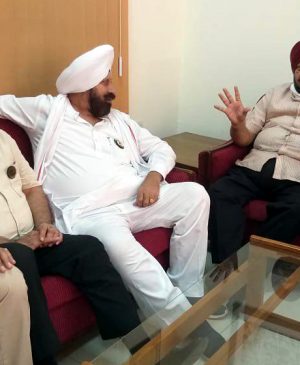 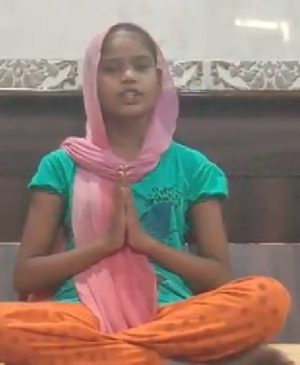 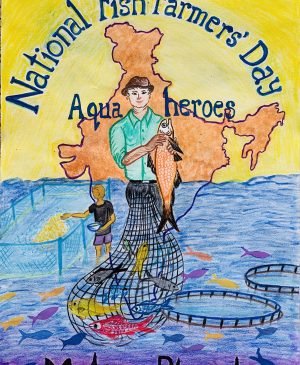 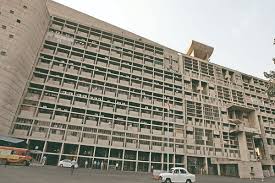