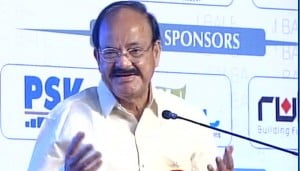 New Delhi: Mocking the Opposition, Union Minister Venkaiah Naidu on Saturday said, it has become a fashion to blame Prime Minister Narendra Modi for every issue in the country.
In an apparent reference to Congress vice president Rahul Gandhi and Delhi Chief Minister Arvind Kejriwal’s criticism of PM Modi, over the issue of One Rank One Pension and alleged suicide of ex-serviceman Ram Kishan Grewal, the senior Bharatiya Janata Party leader said, “Modi ji’s name is dragged in issues for publicity.”
Further criticising the Opposition, Naidu said, earlier Rashtriya Swayamsevak Sangh (RSS) was blamed for everything and now the Prime Minister is being targeted.
“Earlier, if there was no rain or somebody didn’t have a child, RSS was blamed,” Naidu quipped.
Rahul and Kejriwal have been severely criticising PM Modi over OROP and alleged suicide of Grewal.
The Congress vice president accused the Prime Minister of lying on the issue of OROP.
The Congress leader had said, “What Prime Minister is calling OROP, it is actually only pension enhancement and not OROP, so Modi ji please stop lying and implement OROP.”
The BJP hit back saying both Rahul and Kejriwal were in “competition” to abuse PM Modi and to tarnish his image.
“There is a competition between the two leaders (Rahul and Kejriwal) on who can act better and who can abuse the Prime Minister more?,” BJP secretary Shrikant Sharma told reporters here.
The suicide by an Army veteran over OROP has snowballed into a huge political show with Rahul Gandhi, Kejriwal and other opposition leaders attacking the Modi government on the issue. 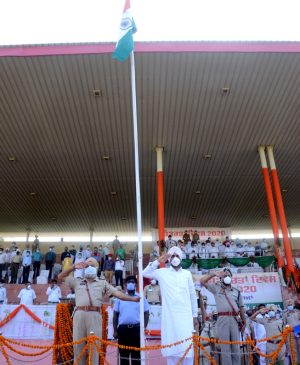 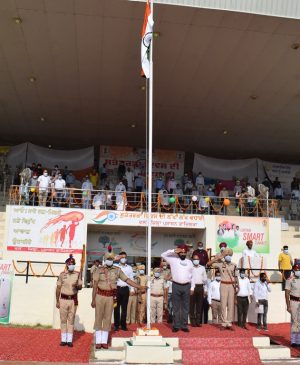 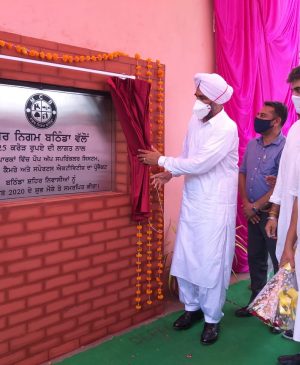 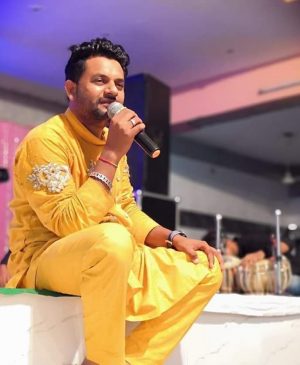 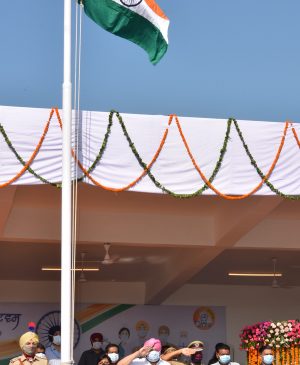 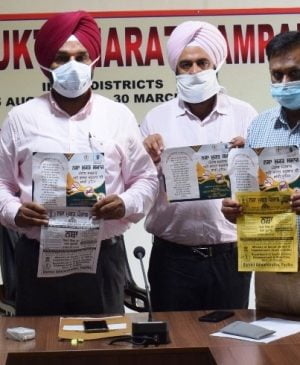