Panaji: Ahead of BRICS Summit, Prime Minister Narendra Modi met Russian President Vladimir Putin in Goa on Saturday.
Vikas Swarup, official spokesperson, Ministry of External Affairs, said, PM Modi will hold Annual Summit with Russia and the two leaders will discuss on a range of issues including defence, counter terrorism, etc.
Earlier, PM Modi extended a warm welcome to Putin, who arrived here today.
“India welcomes you, President Putin! Wishing you a fruitful India visit. @KremlinRussia_E,” the Prime Minister tweeted as he also posted a message in Russian.
Putin was accorded a grand welcome at the Dabolim airport where he was received by Union Ministers Dharmendra Pradhan and VK Singh.
India and Russia will sign several agreements to enhance defence and nuclear cooperation, including delivery of advanced S-400 surface-to-air missile systems to New Delhi.
PM Modi and the Russian President are meeting in Goa ahead of the BRICS summit also involving the heads of leading emerging nations Brazil, China and South Africa.
An agreement to build frigates for the Indian Navy is expected to be signed, as well as a deal to set up a joint venture in India to build multi-task Kamov-226 helicopters.
Russian presidential aide Yuri Ushakov has been quoted as saying by TASS news agency that the deal for the air defence system will be signed.
India is likely to reaffirm its concerns over growing Russia-Pakistan military ties when PM Modi holds talks with Putin here during which the two sides will look at ramping up their “special and privileged partnership” by inking pacts in areas of defence and nuclear energy.
Discussion on terrorism will be on the agenda when the two leaders meet today during the 17th bilateral summit between the two countries.
Talks between India and Russia for setting up units 5 and 6 of the Kudankulam Nuclear Power Project (KNPP) are at an advanced stage and a general framework agreement could be announced after talks between PM Modi and Putin on the sidelines of BRICS Summit in Goa.
PM Modi will also hold bilateral meetings with other BRICS leaders including China`s President Xi Jinping late Saturday, before hosting a dinner in their honour to officially start the BRICS summit.
BRICS was formed in 2011 with the aim of using its growing economic and political influence to challenge Western hegemony.
All about S-400 Triumf air defence missile system
The S-400 is a new generation anti-aircraft system, which can be equipped with very long-range missiles (up to 400km), long-range (250km) and medium-range (120km).
The S-400 Triumf is capable of countering all air attack weapons, including tactical and strategic aircraft, ballistic missiles and hypersonic targets such as the US F-35 fighter jet.
The S-400 can engage up to 36 targets simultaneously with as many as 72 missiles at altitudes of five meters to 30 km. 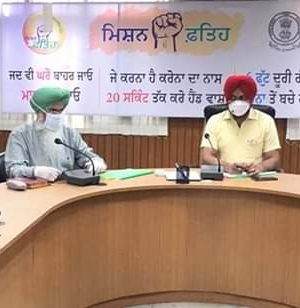 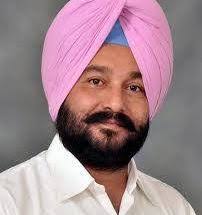 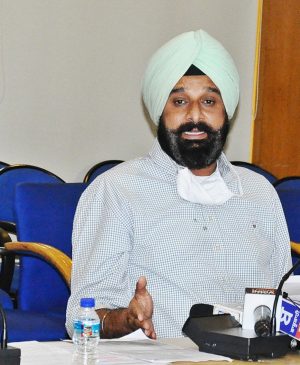 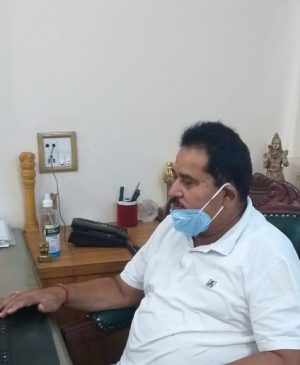 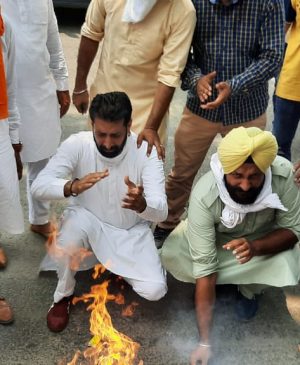 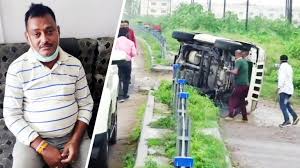