The axe of demotion has finally fallen on Punjab Civil Secretariat’s 119 employees, including more than 50 who were attached with the sacked chief parliamentary secretaries (CPSes) of the Parkash Singh Badal government.
After the Supreme Court refused to stay August12 order of the Punjab and Haryana high court—setting aside the appointment of 18 CPSs—the state government has demoted officials in the rank of private secretary (PS), personal assistant (PA), and senior scale stenographer.
Over 50 officials after being promoted as private secretary, personal assistant, and senior scale stenographer were attached with the 18 sacked CPSes.
The decision to revert the employees of the personal-staff cadre, in which the entry-level post is of steno-typist, resulted in a cascading effect as over 50 other employees were also demoted.
As per the October 6 order of the government, 15 private secretary-rank employees were demoted to the rank of PA, 31 employees of PA rank were demoted as senior scale stenographer, 31 senior scale stenographers were reverted as junior scale stenographer and 42 junior scale stenographers to the post of steno typist.
The government’s demotion order says that promotion of these employees was conditional and subject to a court order.
As the post of the CPSes doesn’t exist in the wake of court verdict, the posts of the attached employees also get abolished and they cannot hold the higher posts and draw salary against those posts.
The affected employees have resorted to gate-rally and agitation at the civil secretariat after the inevitable happened.
Sources say the ousted CPSes wanted these employees to unofficially continue with them. The administration was under pressure to maintain the status quo.
The government had created extra posts of private secretary and PA after rehabilitating the legislators as CPSes. The employees of the personal-staff cadre were promoted at different levels.
The government had appointed private secretary, PA, and stenographer each with every CPS, besides two clerks and three peons — a staff of eight to take care of clerical and other mundane issues.
This “reverse gear” has upset the entire cadre and tremor of this chain reaction is being felt even by the lowest steno typist. 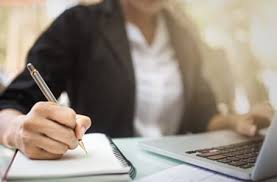 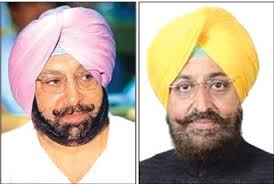 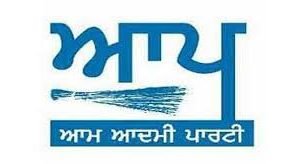 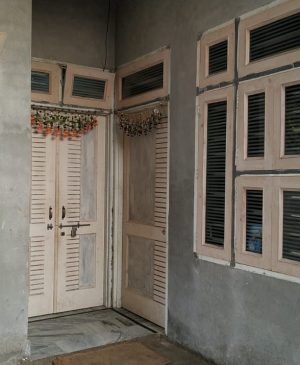 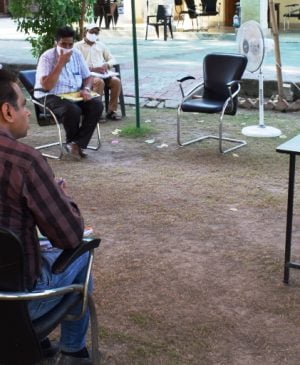 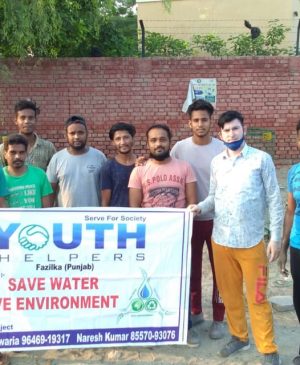