New Delhi: Cricketer-turned-politician Navjot Singh Sidhu on Monday broke silence and revealed that he resigned from the Rajya Sabha as he was repeatedly being asked to stay away from his home state Punjab.
Addressing a much-awaited press conference here, Sidhu said: “I resigned from Rajya Sabha because I was told to not turn towards Punjab and stay away from Punjab… Why should I stay away from Punjab and on whose wishes.”
“Rashtra dharma (duty towards the nation) is the most superior. How could I ignore my roots and betray my homeland? Should I stay away from Punjab just to cater to personal interests of some people,” he added.
The former Amritsar MP, however, stayed mum on whether he would join the Aam Aadmi Party.
When asked about his future political plan, Sidhu said: “Wherever Punjab’s interest is served, you will find me there.”
Sidhu stunned everyone by relinquishing his Rajya Sabha membership on July 18, the opening day of the Monsoon Session. The Bharatiya Janata Party (BJP) had nominated Sidhu to the Rajya Sabha in April.
His decision ignited speculation that he was going to join the Aam Aadmi Party (AAP) as the party’s face in the upcoming Assembly Elections in Punjab.
Sidhu told reporters that he had won four elections with huge margins and against all odds in the last 10 years and that he could not be placated by a Rajya Sabha berth.
“This was not the first time that I was being asked to stay away from Punjab… This is for the third or fourth time,” Sidhu said.
The former India cricket opener cleared that no party was “above or bigger than Punjab”.
“The people of Amritsar have given me so much affection and respect. I cannot betray their trust. I only want to serve Punjab and Amritsar,” he said.
Sidhu, who was a BJP Lok Sabha MP from Amritsar from 2004 till 2014 was asked to step down and let party leader Arun Jaitley to contest from his seat during the 2014 Lok Sabha elections, said that he was ready to bear any gain or loss for Punjab. Notably, Jaitley had lost the elections to Congress’ Captain Amarinder Singh.
Slamming the BJP, Sidhu said that when Modi wave came in 2014, it drowned everyone, including him.
Sidhu is likely to become AAP’s face in Punjab in the upcoming Assembly Elections.
The state is likely to witness triangular contests between the ruling Shiromani Akali Dal-BJP alliance, the opposition Congress and the new political challenger AAP. 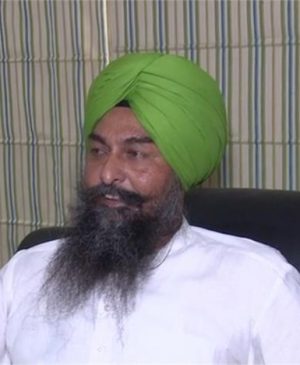 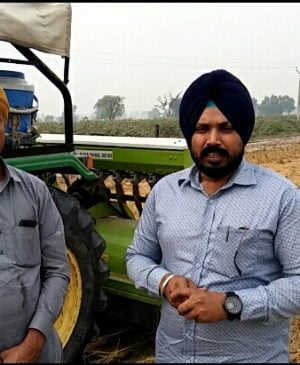 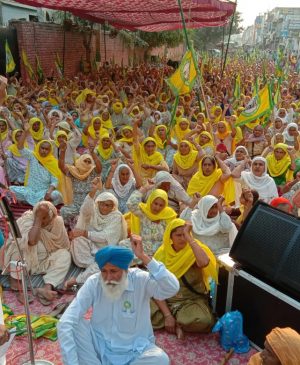 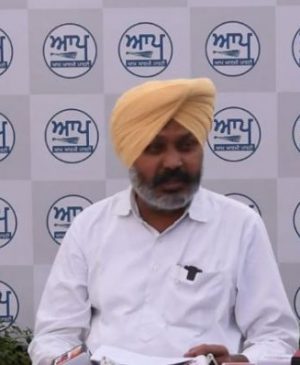 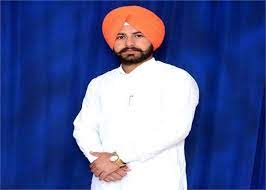 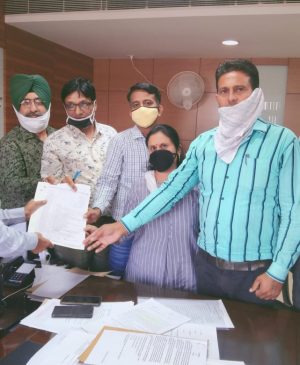