Lucknow: Amid mounting trouble for controversial Islamic preacher Zakir Naik, it has now come to fore that Deoband’s influential Darul Uloom Islamic seminary had issued several fatwas against him and asked Muslim community members to boycott him.
According to reports,  Darul Uloom, which has till now issued as many as seven fatwas against Naik, had called him a ‘televangelist’ who is ‘religiously deviated’ and whose talks as ‘unauthentic’.
“A common man may not be able to differentiate between right and wrong. Therefore, people should avoid listening to his speeches; they are feared to fall in deviation,” the seminary had said in one such fatwas against Naik.
In another fatwa, the seminary dismissed Naik as a “self-styled scholar” who does not have the authority to give sermons on Islam. It called him a preacher of ‘Ghair Muqallidin’ (a different school of thought).
The seminary called Naik “a scholar of English” who wears “coat and pants”, while saying he has no right to say these things (preaching). “Is wearing the dress of Jews and Christians established from the holy Quran?” it asked in the fatwa dated February 13, 2012.
The seminary described Naik as a preacher who does not wear Islamic dress, in reply to a question from a person from Afghanistan on August 21, 2008. It reiterated one should not rely on his speeches.
Earlier in 2008, the seminary had called Naik’s approach contradictory to authentic Ulama (clerics).
“Therefore, one should avoid attending his programmes,” it said.
The seminary, however, insisted that the fatwas were issued before Naik was found to have inspired the Dhaka attackers.
“Our fatwas were in response to specific questions asked by people referring to Zakir Naik’s statements in public sessions. These Fatwas should not be linked to the present controversy as they were issued in a different contexts,” the seminary’s spokesperson Maulana Ashraf Usmani was quoted as saying by the Times of India. 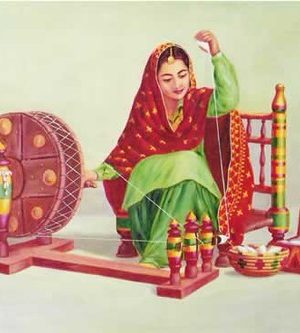 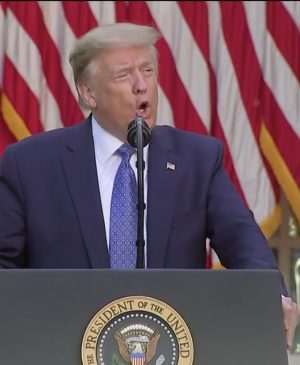 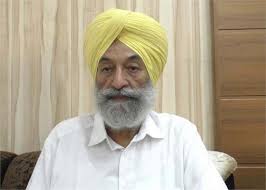 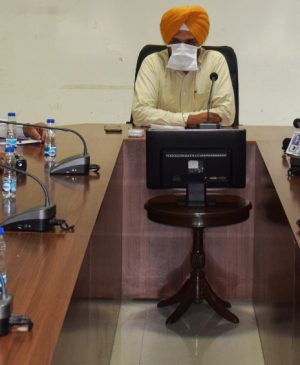 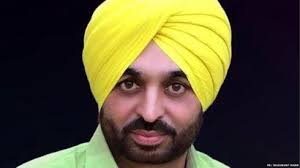 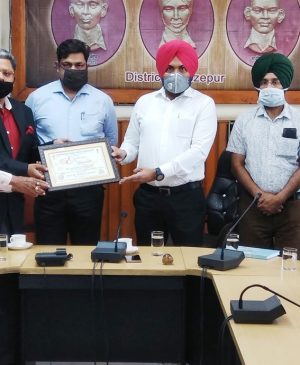