The Toronto District Catholic School Board has reversed a decision to reduce funding for bus service next school year following a backlash from parents.
The proposed $2.45 million in transportation reductions would have meant less bus service for some 7,200 elementary school kids who live within 1.5 kilometres of their schools.
At a special meeting at TCDSB headquarters Monday night, the board said it will now look to find savings through “in-year efficiencies.”
“I was pleased, I expected it though,” Councillor Maria Augimeri told CP24 after the meeting. “I just think we’ll be back here in September because what happened tonight was a Band-Aid solution. They’re still going to make cuts, we have to see how they make them.”
Augimeri said she received “thousands” of messages about the proposed cuts to bus service from parents who were concerned they wouldn’t be able to get to work if they had to drop off and pick up their kids and from parents who were worried about safety on the routes their children would have to walk to school.
She said the solution, rather than cuts to bus service, should be more funding per student from the Ministry of Education.
“The boards can’t keep on with chronic underfunding,” she said. 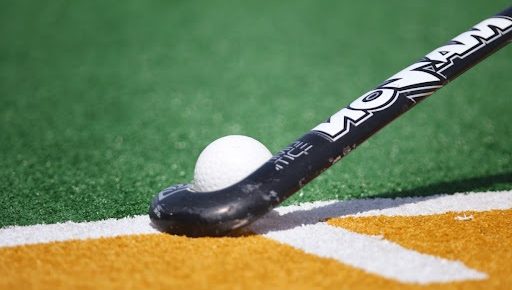 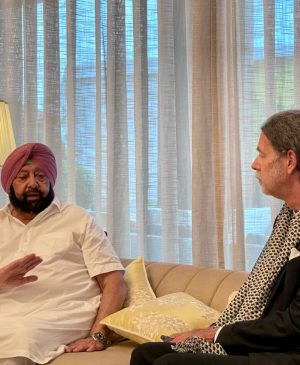 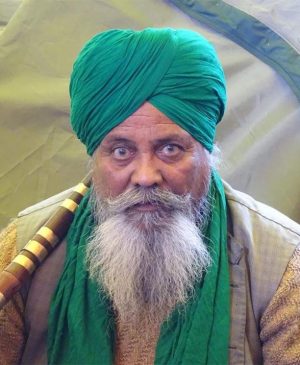 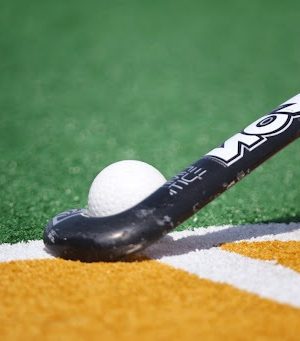 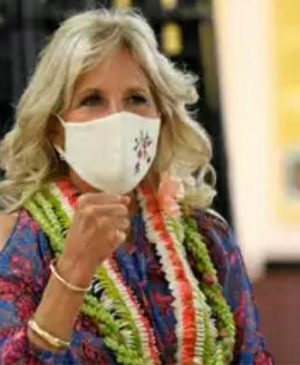 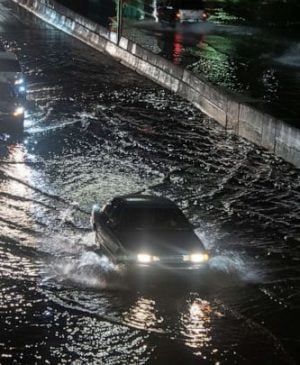 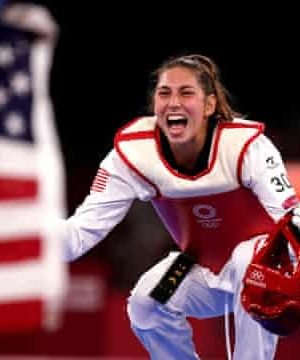