“We wholeheartedly welcome the PM’s initiatives and are sure that he will announce more steps, especially for the farmers, farm labourers and low income groups in the days to come.  We also hope that the administration at the cutting edge will rise to the challenge and match the PM’s sensitivity with their efficacy for effective implementation,” said Sukhbir Singh Badal.

Mr Badal also appealed to the Punjab Chief Minister Captain Amarinder Singh to ensure that no one in the political establishment of his government nor his administration tries to discriminate among Punjabis on political considerations.

“I am sure the CM will publicly ask his colleagues not to politicise humanitarian relief announced by the government of Indi,” added former Deputy Chief Minister.

Mr Badal also asked the CM to announce matching relief measures to help Punjabis in this difficult hour. He said that he was especially touched by the measures announced to help the brave medicos who are waging the nation’s war from the front. Doctors and nurses deserve the nation’s gratitude.

He also appealed to the PM to ‘significantly enhance relief for farmers as harvesting is halted and they will find it imposition make both ends meet without government assistance. 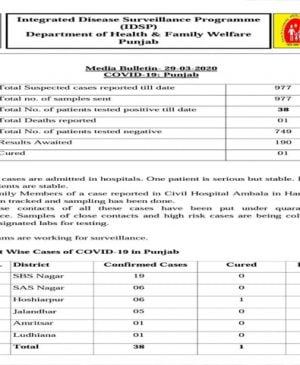 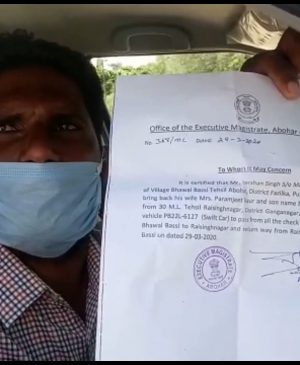 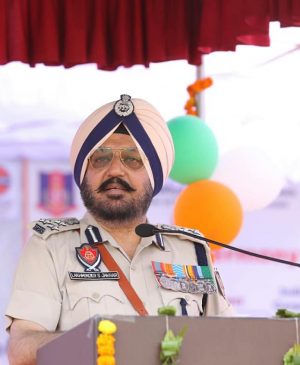 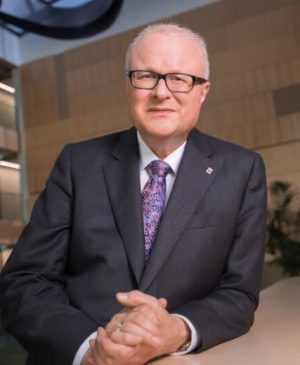 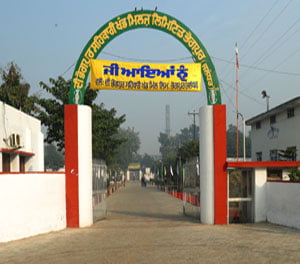 Sugarfed will supply sugar at… 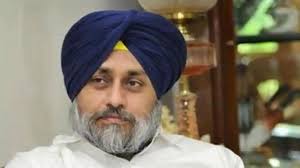