Aruna Chaudhary hails the budget; says it will boost the morale of the veterans, women and children

Mrs. Chaudhary, while applauding the budget 2020 presented by Finance Minister Mr. Manpreet Singh Badal, said that the state government has proposed an allocation of Rs.2388 crore with 31 per cent increase over the 2019-20. While, the allocation for social assistance-pensions during 2016-17 was Rs.1,100 crore with the coverage of 19.08 lakh beneficiaries, the allocation for pensions has been Rs.2165 crore with a coverage of 24 lakh beneficiaries directly into their accounts during 2019-20. “State government has always accorded top priority to the welfare of elderly, widows, dependent children and disabled persons through increased monthly financial assistance of Rs.750 per beneficiary”, said the minister.

She said, the state government will set up old age homes in every district for the welfare of senior citizens and an initial allocation of Rs.5 crore has been proposed for this purpose during the year 2020-21. She added that for holistic development of the child, our government aims at nurturing children with full opportunities for growth and development in a safe and protective environment. Supplementary nutrition, immunization, health check-ups, referral services and pre-school education have been provided under the “Integrated Child Development Scheme” to 8.46 lakh children and pregnant women & lactating mothers during 2019-20. An allocation of Rs.65 crore has been provided for achieving improvement in nutritional status of children from 0-6 years, pregnant women & lactating mothers.

Mrs. Aruna Chaudhary further informed that the state government has also proposed to launch a state-wide scheme for socio-economic security of persons with disabilities and requisite financial support for this purpose will be provided during the year. She said that Finance Minister has proposed a new scheme “Kasturba Gandhi Mahila Yojana” with the objective to converge the benefits under all existing women-centric government schemes being run by various departments of the state so as to boost the quality of life and ensure the security and dignity of woman and children in the public domain as well as within the home. It would an umbrella scheme to ensure 100 per cent coverage under all existing schemes through sustained outreach activities. The goal would be to ensure that no eligible citizen is left out. An initial outlay for the start of the scheme has been provided which will be suitably enhanced during the year.

Social Security Minister said that furthermore, a new scheme, “Mata Tripta Mahila Yojana” was also proposed, wherein new initiatives/programmes would be taken by the state to cover the aspects which have hitherto remained uncovered or were partially covered under any existing centrally/state sponsored women/girl child-oriented schemes. This will also help the state in achieving gender equality in line with the sustainable development goals (SDGs), thus reinforcing the government’s commitment to women. An initial outlay for the start of the scheme has been provided which will be suitably enhanced during the course of the year. 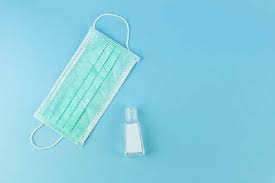 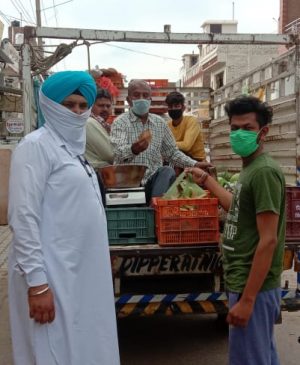 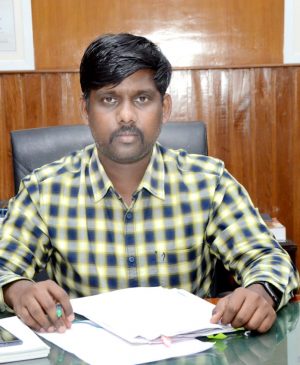 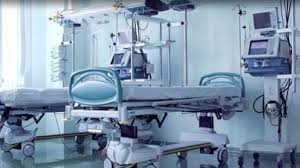 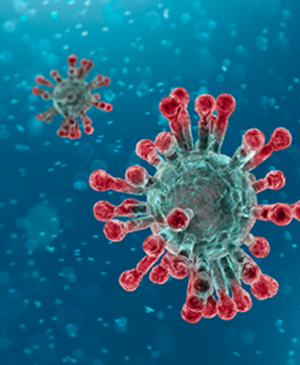