Disclosing this here today, a spokesperson of the Chief Minister’s Office said that out of Rs. 370 crore, a sum of Rs. 200 crore had been released to the PSPCL for agriculture power subsidy to farmers, and Rs. 170 crore for making payments for social security pensions for December 2019.

The pension amount will be directly transferred by the social security department into the accounts of beneficiaries, including elderly, disabled, destitute and widows, dependent children, according to an official spokesperson. Besides ensuring timely payment of social security pensions to the beneficiaries, the release of funds is aimed at maintaining the momentum of development in all priority sectors.

The Chief Minister has reiterated his earlier directive to all the departments to manage their finances more prudently to cut down wasteful expenditure to help further consolidate the state’s fiscal position. 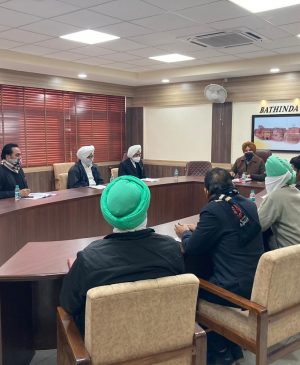 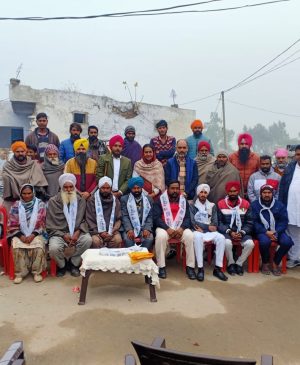 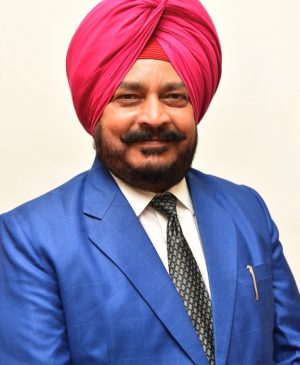