Chandigarh, January 15 – With a view to ensure the treatment and health services to every eligible beneficiary of SSBY (Sarbat Sehat Bima Yojana), the Health & Welfare Minister Mr. Balbir Singh Sidhu on Wednesday held the meeting with the department of Food & Supply, Excise & Taxation, Labour & Mandi Board.

“Health Department is going to hire New Professional Agency to intensify the process of generating e-cards and its duty of concerned departments that they would arrange the camps to generate e-cards of their eligible beneficiaries and their family members across the State he asked all the departments to provide updated data of their respective beneficiaries to the State Health Agency,”. He instructed the Food and Civil Supply department that special centres for generating e-cards to be established at distribution centres as Punjab Government has initiated the process of making smart ration cards with chip to distribute subsidized ration to the BPL population of the state.

The Minister also directed the Punjab Mandi Board to organise camps at market committees so as to ensure more and more marginal farmers get registered and are able to avail the cashless health insurance cover of Rs 5 Lakh per family per year. He also asked Excise and Taxation department to initiate the awareness drive for the forty six thousand small traders those are covered under Insurance scheme. He reiterated that Captain led Punjab Government has committed to provide the quality health services to the people of Punjab at their door step and to achieve this aim around 30 more hospitals had been empanelled under this scheme.

Underlining the present status of Sarbat Sehat Bima Yojna in the meeting, he said that as many as 1,1,3202 patients had been provided the free of cost treatment services at a cost of 133.32 crore with the collective efforts of respective departments. He added that over the 1986 heart surgeries, 2598 joint replacements, 16,180 dialysis had been conducted while treatment services were being provided to 1860 cancer patients. 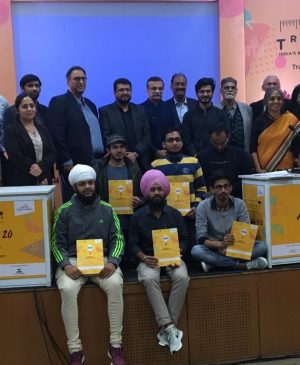 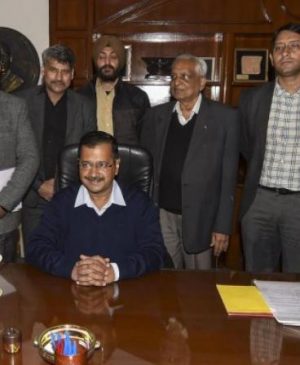 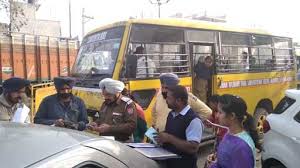 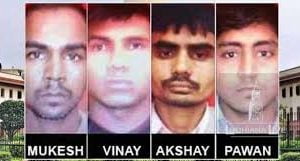