Describing air pollution as a serious issue caused by the burning of straw, Bhagwant Mann blamed the state and central governments, instead of the farms, for the sorry state of affairs. Posing a query to the union government, Mann asked “Why are the farmers in Punjab insisted upon sowing paddy or any other crop of this kind leaving straw after reaping? We can grow maize, sunflower, millet and pulses instead of paddy as the land of Punjab is fertile. But, where will they go to sell them? as these crops do not generate as much income as paddy since there is no marketing mechanism in place”

The AAP MP said that farmers themselves  didn’t want to burn the crop residue as his members of the family first fall victims to the polluted air caused by the burning of straw, stating that the farmers of Punjab were not sowing crops, illegally. In fact, they were wasting their land and the underground water, alleging that now cases were being registered against them for burning the farm waste.

Taking a dig at Sukhbir Singh Badal on the issue of burning of the straw, Mann said, while he was Deputy Chief Minister, had gone to China along with a powerful delegation to have an idea of the project to generate electricity out of paddy straw, but the tour had proved to be a mere financial burden on the government exchequer.

Mann said also raised the issues of pollution of river waters and the unstoppable felling of trees in the state. Citing example of the United States and Canada, Mann said that 50 saplings  were  planted before a single tree was felled there, saying that hundreds of trees were cut down in the name of widening up the roads.

Mann said that rivers in Punjab, including the Sutlej and other rivers, were highly polluted and were taking high toll on lives of the people residing in the surrounding areas. Mann said that prominent environmentalists, like Sant Balbir Singh Seechewal and Baba Sewa Singh were doing great job for the preservation of environment and ecology, while the governments were found wanting in doing their bit to check the growing menace. 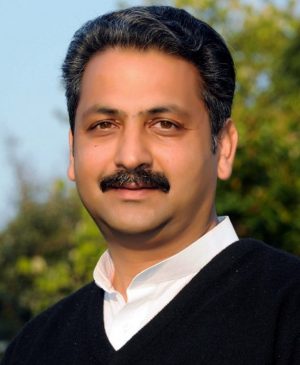 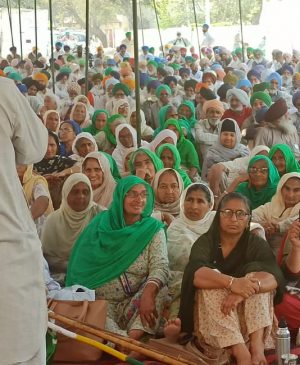 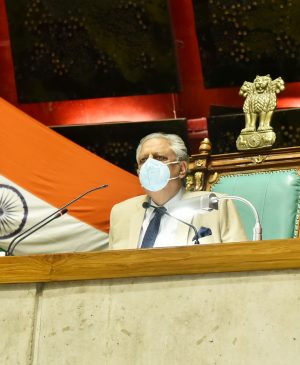