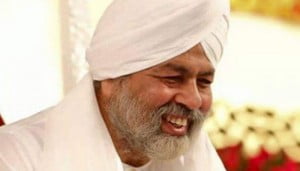 Montreal: Indian spiritual leader Baba Hardev Singh, current leader of the Sant Nirankari Mission, passed away on Friday.
As per reports, Baba Hardev Singh, chief priest of the Nirankari sect, was killed in a car accident in Canada’s Montreal.
Kripasagar, press and publicity in-charge of the Mission, told IANS they were deeply saddened by Baba Hardev Singh’s death. He was 62.
“It was sudden and sad news for us,” Kripasagar added.
PM Narendra Modi has also expressed his condolences. He tweeted:
Earlier, BJP leader Shahnawaz Hussain confirmed the development on Twitter and said, “Baba Hardev Singh’s demise is a loss to the nation. He was doing a lot of service for the people.” 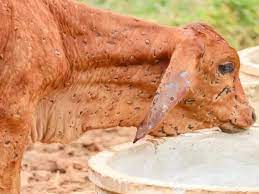 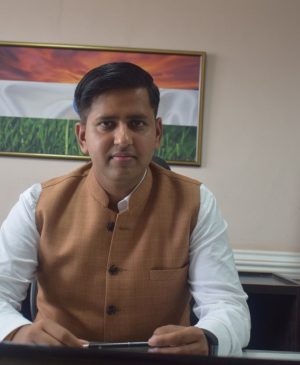 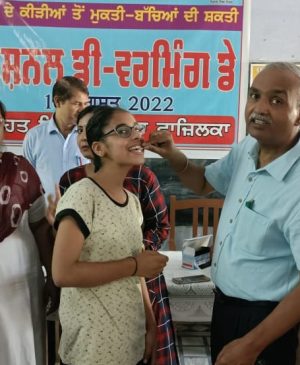 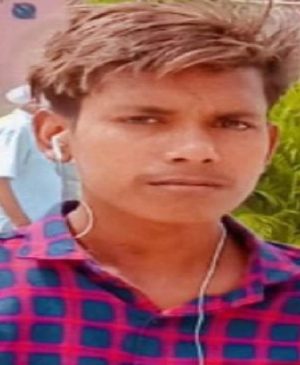