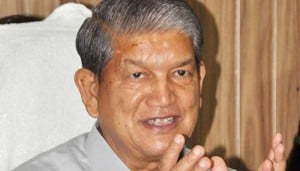 Dehradun: A day after the Uttarakhand Assembly floor test, in which Congress emerged as the winner, the central government on Wednesday told the Supreme Court that it will revoke President’s rule in the hill state.
Appearing on behalf of the Centre, Attorney General told the apex court that it has been proved that former chief minister and Congress leader Harish Rawat has proved majority on the floor of the House.
After hearing government’s side, the top court said Harish Rawat can take charge as the Chief Minister of Uttarakhand.
In Uttarakhand floor test, Harish Rawat got 33 votes out of 61 qualified members.
SC allowed Centre to revoke forthwith the order of proclamation of President’s rule in the state.
The Bharatiya Janata Party (BJP) on Tuesday had admitted defeat after 33 legislators reportedly voted for Rawat while the opposition mustered only 28 votes in a house whose strength had been reduced from 72 to 62.
As directed by the top court, the Assembly met for a short duration Tuesday morning for the floor test which was the culmination of a number of twists and turns after the Union Cabinet brought the state under Central rule on the ostensible ground that Congress leader Harish Rawat was indulging in horse-trading to retain power. Subsequently nine rebel Congress MLAs were disqualified.
The Assembly Speaker did not vote and nine Congress rebels legislators were not allowed to vote. Apparently, the sole nominated member also did not vote.
The Supreme Court monitored the voting and said it will announce the result on Wednesday. But within minutes after the floor test, the Congress sounded triumphant.
Tuesday’s vote was called to prove whether or not Rawat enjoyed majority support after the defection by nine Congress legislators reduced his state government to a minority in the 72-member house. 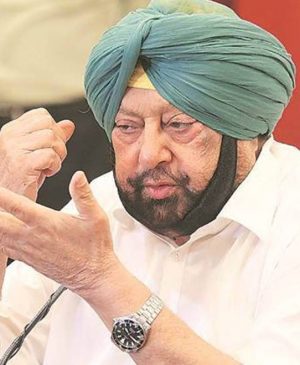 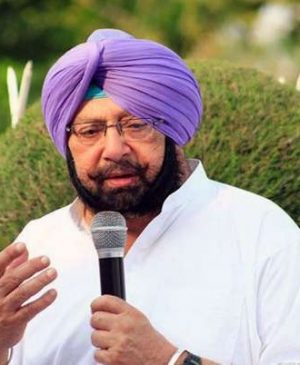