Chandigarh – The Punjab Government has issued a notification regarding the 4 percent reservation earlier 3 percent for the physically challenged persons for the purpose of promotions and direct recruitments in Government departments. 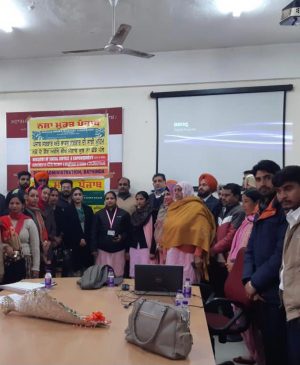 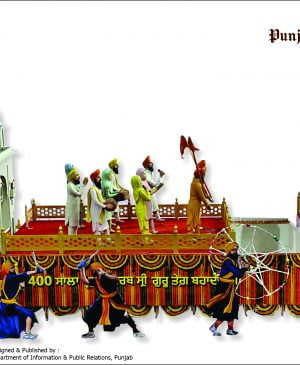 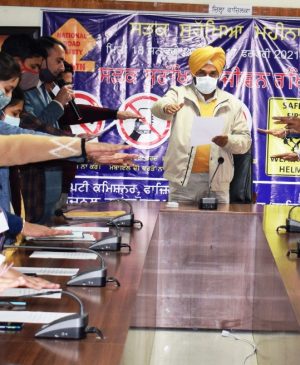 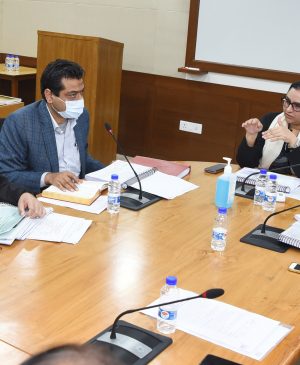 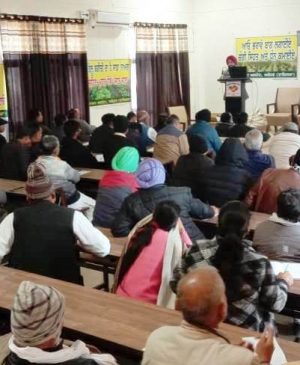