Chandigarh – The Tourism and Cultural Affairs Minister, Mr. Charanjit Singh Channi has appealed to the artists hailing from Punjab to not encourage drugs in their songs and films. He said that the State Government is bringing in a law soon to curb the menace. The minister was airing these views today during a meeting with famous folk singer Pammi Bai who called on him especially to voice his concern over this issue. The singer welcomed the move of Punjab Government to bring such a law.

The minister on the occasion expressed grave concern over the issue of Punjab youth caught up in cobweb of drugs and said that the films and songs by Punjabi artists have encouraged this trend. The minister also termed the young generation considering such artists and singers as their role models, as the main cause of them (the youth) being attracted to drugs. He emphasized that the Punjabi artists should not encourage youth of the state to take to drugs by glorifying the menace.

Mr. Channi also said that it is the duty of the Punjabi artists to present real picture of the Punjabi culture before the world so as to dispel the wrong notions about the State. He expressed strong hope that if such a thing materializes then it would give fillip to the tourism sector of Punjab.

Folk singer Pammi Bai on the occasion aired his view that strong action is needed against the glorification of drugs through Punjabi singers. He also said that he would support such a move by the Government. He also called upon the art and music lovers to create a people’s movement against the menace of drugs and also called for the social boycott of the artists glorifying drugs. 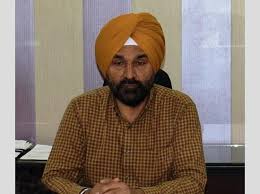 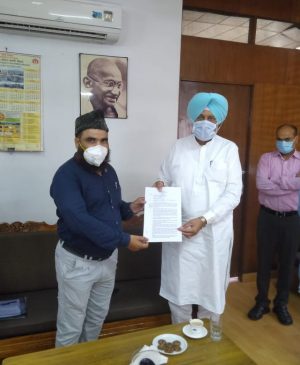 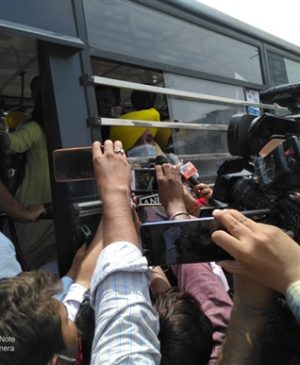 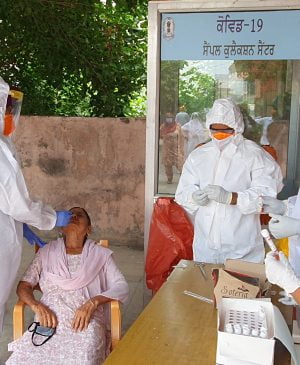 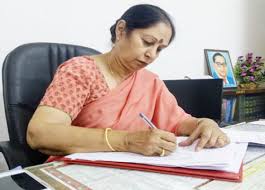 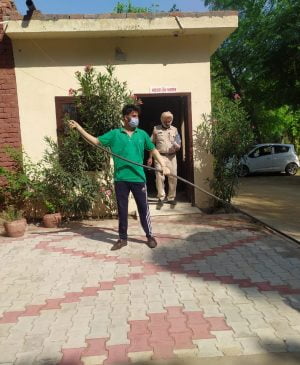