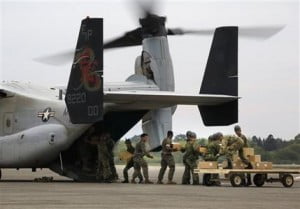 MINAMIASO, Japan (AP) – U.S. airlifts delivered water, bread, ready-to-eat food and other emergency supplies Monday to a remote area of southern Japan stricken by two powerful earthquakes, as local rescuers searched for nine people still reported missing.
Authorities said at least 42 people died and more than 1,000 were injured in the quakes on Thursday and early Saturday.
The flights by two MV-22 Ospreys were a gesture of cooperation between the two allies and a chance for the U.S. military to demonstrate the utility of the tilt-rotor aircraft, whose deployment has raised controversy in Japan due to safety concerns.
Minamiaso, a town of 12,000 on the southern island of Kyushu, was partly cut off by landslides and road and bridge damage. Residents there marked their location with chairs aligned in a giant “SOS” while awaiting the U.S. relief flights, which also delivered tents and portable toilets and waste treatment kits.
Yachiyo Fuchigami, 64, was among those keeping a wary eye on puffs of smoke rising from nearby 1,592-meter (5,223-foot) Mount Aso, Japan’s largest active volcano.
Fuchigami suffered a broken arm when a bookshelf fell on her during the second earthquake. The first quake caused more damage in another, less remote city, Mashiki.
“The second earthquake caught us by surprise,” she said. “We survived the first one and were watching the scenes in Mashiki on TV. I never thought we were going to be next.”
Nine people died in the first, magnitude-6.4 earthquake, and 33 in the second quake, which registered 7.1, revised from an initial reading of 7.3.
Rescuers were redoubling search efforts, shoveling through mud and debris as they rushed to beat forecast heavy rains that would make land and collapsed buildings even more unstable.
The U.S. has about 50,000 troops stationed in Japan, and the American military played a large role in rescue and relief in 2011 after a massive earthquake and tsunami hit the northeastern coast of the main island of Honshu.
“We’re here to support the Japanese defense forces, and so whatever they need and we can provide that support, we’re here to help,” said U.S. Marine Corps Lt. Col. Tom Chalkley.
“We’ll stay as long as we’re needed, and that’s our task, and that’s our mission, to be here.”
Tatsuyuki Aramaki, 60, was among local residents who came from a nearby evacuation center to see the Ospreys’ arrival.
It was “hugely appreciated,” Aramaki said. “We have been living on rock-hard biscuits, old rice balls and bread,” he said. “I heard Ospreys were coming to deliver supplies for us so I had to come and see. I couldn’t wait.”
The tilt-rotor MV-22 Osprey flies like an airplane but can take off and land like a helicopter, making it suited for mountainous areas like Minamiaso, said Lt. Yuichiro Inoue of the Japanese army.
The U.S. military operates 24 Ospreys in the southernmost islands of Okinawa, where most of its Japan-based troops are stationed. The aircraft have been vehemently criticized by local residents already unhappy over the large U.S. presence there. Crashes of Ospreys have raised concerns over their safety, though the U.S. military says they are safe.
In other, less remote areas, utilities had teams out fixing electricity connections, and some local supermarkets reopened after getting their shelves back in order.
Still, disruptions from damage to buildings and roads, and from outages of electricity and water supplies, were reverberating beyond Kyushu as manufacturers suspended output.
Toyota Motor Corp. said it would shut down most of its vehicle production in Japan over the course of this week because of parts shortages stemming from the earthquakes. Nissan Motor Corp. and Honda Motor Co. also temporarily halted production at some facilities.
Japan’s Nikkei stock average fell 3.4 percent to 16,270.89 on Monday. The decline stemmed from various reasons, including a surge in the yen after weekend talks among major oil producers on freezing oil output ended without an agreement.
Many in the quake zone whose homes were not seriously damaged sought shelter as the area was rocked by more than 500 aftershocks. As of late Monday, 93,874 people were still in shelters.
With some quake evacuees complaining of having only rice balls and bread to eat, Prime Minister Shinzo Abe defended his government’s handling of the crisis.
“We are doing our best,” Abe told lawmakers when challenged by the opposition over the government’s relief efforts. “We are striving to improve living conditions for the people who have sought refuge.” 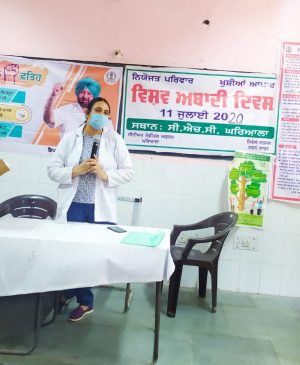 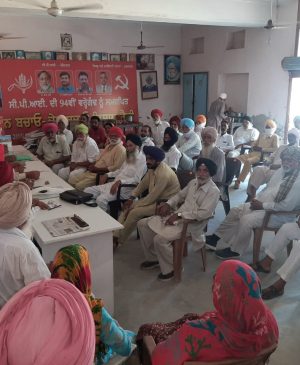 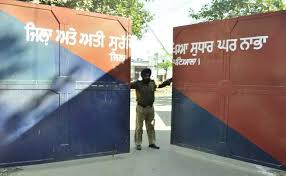 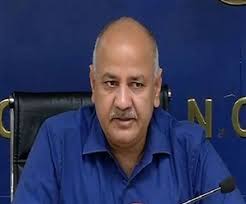 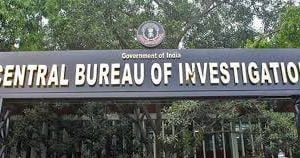