SAD press said that both former IAS officers have served in sensitive posts and have done yeoman service to the State during their tenure in service. Both former officers are known for their uprightness and honesty and their connectivity with the people as well as their ability to work in public interest. While Mr Ravinder Singh has served as MD, PRTC as well as Fazilka deputy commissioner, Mr Ashwani Kumar has served as Special Principal Secretary to the Deputy CM, Punjab as well as State Transport Commissioner.

The SAD president said both officers were known for the ability to redress public grievances and he was confident they would assist him ably in doing the same in their new assignment. While wishing them the best he welcomed them warmly into the SAD fold. 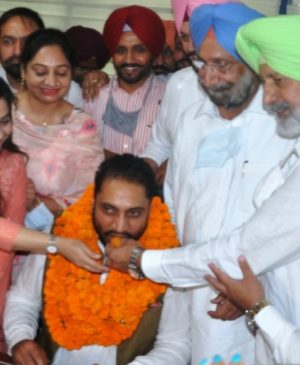 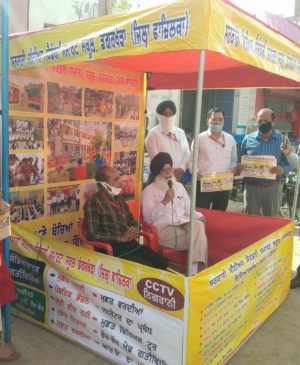