Incidentally Japan got its goals in the 20th, 30th and 40th minute of the game.

Starting aggressively, the Asian Games champions had the Poles on the defensive right from the start. Building pressure from flanks and efforts to break defence through gaps helped Shota Yamada to score the first goal of the match.

Just before the teams could break for lemon break, it was Murata Kazuma who found the target  to make it 2-0.

After change of ends, Poles did try to stage a comeback by working out good moves. The Japanese, however, warded off all the attempts with good man to man marking and first time clearances. In the 40th minute, Hirotaki Makuri made it 3-0 for Japan.

Japan hung on to the lead for its first point and win of the tournament. 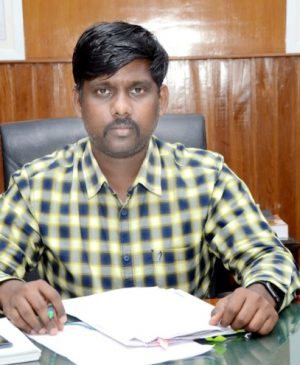 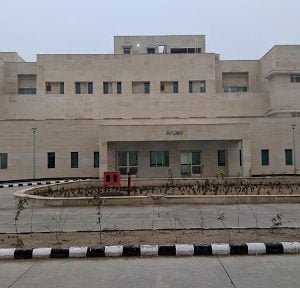 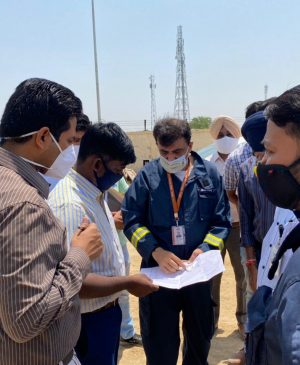