Ashraf Ghani to meet Modi today, security and terrorism in Afghanistan to top the talks

Afghanistan President Ashraf Ghani will on Tuesday meet Prime Minister Narendra Modi and discuss the security and stability in Afghanistan. What needs to be done to combat terrorism will also top the talks when the two world leaders meet. President Ghani will also meet his Indian counterpart Ram Nath Kovind.
“Both sides will have the opportunity to review the entire gamut of multifaceted bilateral strategic partnership, including the New Development Partnership; hold consultations and coordinate on furthering the shared objective of promoting peace, security, stability and prosperity in Afghanistan and efforts to combat the menace of terrorism,” the External Affairs Ministry said on Monday.
Ghani is on a one-day working visit to India at the invitation of the Prime Minister. The invitation for the trip was extended by National Security Adviser Ajit Doval during his Kabul trip on October 16.
In the previous week, Afghanistan has witnessed suicide attacks in which over 150 people have been killed. Taliban suicide bombers had attacked an Afghan National Army post in the southwestern province of Kandahar, in which 43 soldiers were killed and nine were wounded. In an attack on a Shiite mosque in Kabul 54 people were killed and 55 injured, besides other attacks.
India has maintained that it will not deploy its forces in Afghanistan but will continue its redevelopment efforts in the country. India will also take up 116 high impact community development projects in 31 provinces of Afghanistan. These important investments will be in the areas of education, health, agriculture, irrigation, drinking water, renewable energy, flood control, micro-hydro power, sports and administrative infrastructure, according to the External Affairs Ministry.
New Delhi also announced that ongoing programmes for education, capacity building, skills and human resource development in Afghanistan, one of the largest such programmes in the world, would continue for a further period of five years from 2017 to 2022.
Ghani’s visit coincides with the arrival of US Secretary of State Rex Tillerson, who is flying to India from Islamabad. The visit comes at a time when Afghanistan has banned Pakistani trucks from entering he country.
Tillerson, arriving on his maiden visit to India, had announced last week that the US wants to dramatically deepen ties with India. US President Donald Trump in August had outlined Washington’s reworked strategy on Afghanistan, which included a definite role for India for stabilizing the violence-wracked country. 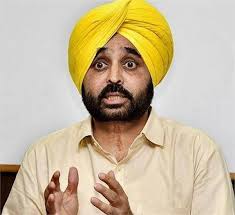 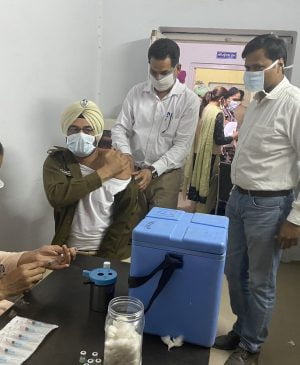 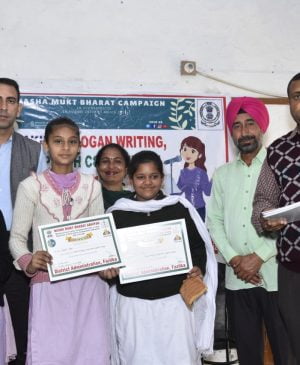 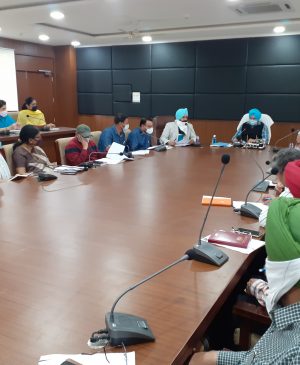 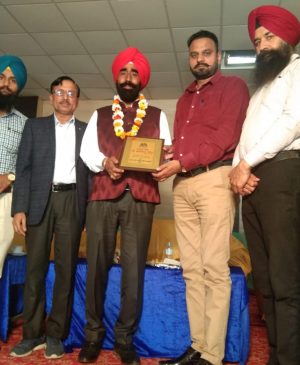