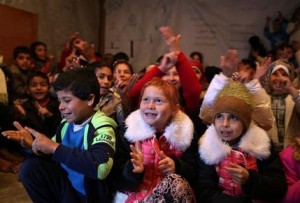 QAB ELIAS, Lebanon (AP) – In the refugee camp in eastern Lebanon where Fatima Khaled lives with her two daughters, only three children found a spot in the local school.
So when parents found out that Khaled was an educator, they begged her to teach their children. An unemployed teacher who fled Damascus three years ago, Khaled could not find work in Lebanon. “I came here and tried to find a job, but no one would hire me,” she said. “Parents here suggested the idea. They told me I could teach and help the children.”
Khaled, 30, has been teaching literacy and basic arithmetic for over a year, first out of her living room, and now out of a shed built by her husband.
While humanitarian actors meet in London on Thursday to fund the education of Syrian refugees, Khaled’s is one of a multitude of anonymous shoestring initiatives filling the gap on the ground. With local schools overwhelmed and aid money so far falling short, only 59 percent of Lebanon’s 338,000 school-age Syrian refugees receive an education, according to the UNHCR. Some 238 public schools offer a second shift to accommodate more refugees, yet the United Nations estimates that twice as many second shifts are needed to accommodate them all.
Such teaching initiatives help fill more than an educational void for refugees.
Ahmed Shareef’s teaching career nearly came to an end when a Tunisian fighter from the Islamic State group summoned him, in his village of West Atchan outside the Syrian city of Aleppo. As principal of the local school, Shareef had ordered a teenage student to trim his beard and the militant wanted to know why.
“I didn’t ask him to shave it, just trim it,” Shareef told him. The fighter told him to scrap philosophy and history from the curriculum because those courses were “blasphemy” and demanded that girls leave school after the 6th grade. When Shareef asked why, he says the man replied: “When you grow a beard I will tell you why.”
Not long afterward, 38-year-old Shareef packed his bags and fled to Lebanon with his wife and children.
Two years later, Shareef teaches Syrian children how to read and write out of a plywood and tarp-covered tent in Qab Elias, a village in the Bekaa valley of Lebanon where most of his fellow villagers had resettled to flee the fighting.
Since none of the camp’s approximately 100 children found a spot at the local school and Shareef couldn’t find a teaching job, he gives free lessons to children aged 5 to 12 who have had their education disrupted by the conflict. On a normal day, over 30 rowdy students sit on the floor. The class schedule is determined by the weather; when rain floods the tent, class is dismissed.
Like Khaled, Shareef does not earn a salary. He lives on the $100 a month the UNHCR allocates his family.
But Khaled admits that money is hardly a motivation for her. The work, even if unpaid, is as much a lifeline for herself as it is for her students.
“I cannot not teach,” she says smiling. “I’ve been teaching since I was 18 and when I arrived here I couldn’t stand doing nothing.” 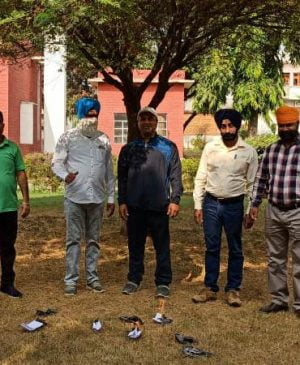 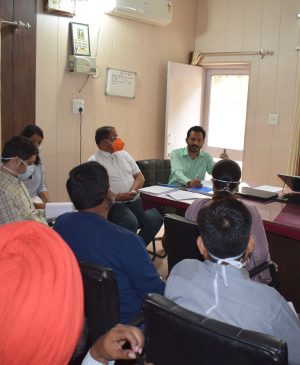 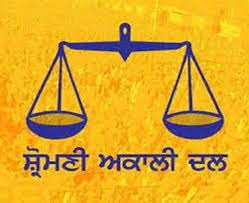 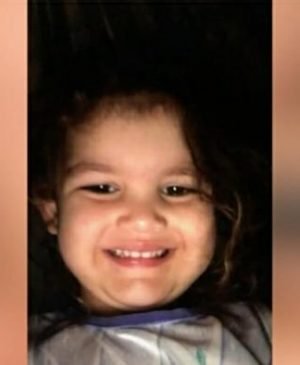 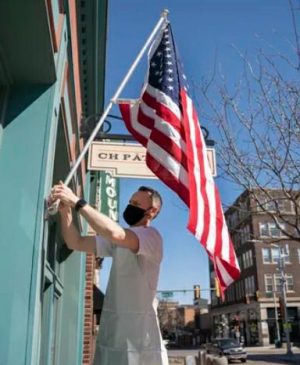 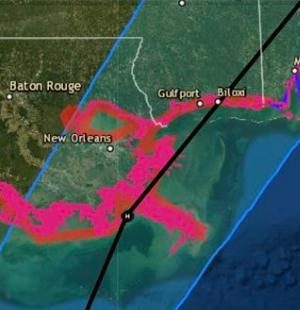