‘Halqa’ system back in Punjab government?

The Congress government in Punjab claims to have scrapped the ‘halqa (constituency) in-charge’ system adopted by its preceding SAD-BJP regime, but not much seems to have changed. The 77 MLAs and all 30 losing candidates of the ruling party have been asked for their preferred officers for posting as sub-divisional magistrates (SDMs) and deputy superintendents of police (DSPs) in their constituencies.
During the 10-year rule of the Shiromani Akali Dal (SAD) and Bharatiya Janata Party (BJP), the Akalis had set up parallel power centres in the form of halqa in-charges wherever the party had not won, including segments where the MLA belonged to its ally BJP. Most of these in-charges were losing candidates, while some were potential candidates; and many were known to act as extra-constitutional authorities.
The Congress appears to have adopted the system after “voices of discontent” rose within the party over appointments and transfers of SSPs having been done “without taking any senior leader into confidence”, said sources in the state unit. As a pacification measure, Capt Amarinder Singh’s government last week asked MLAs and the other leaders to suggest names, it is learnt.
A general secretary of the Punjab Pradesh Congress Committee (PPCC) was given the job to coordinate the name-collection exercise. “We have submitted the list (of preferred officers) through the PPCC. I got to know that some senior MLAs had given a representation to the CM seeking a say in appointment of officials,” said a Congress MLA from Ludhiana, seeking anonymity. The delay in appointment of SDMs and DSPs after the new regime took over is also because of this reason, said another leader.
While some names are awaited for other posts, names for DSPs has been received at the police headquarters and the final list is expected anytime. Earlier, SSPs were supposed to choose their team. However, police sources said that senior officers have been directed by the government to cross-check the credibility and service record before final postings.
An MLA from Jalandhar district said the move is aimed at better functioning. “What is wrong in this? If there is any confrontation among MLAs and officials, the public will suffer. Moreover, these are just recommendations, and final orders will be issued only after analysing track record of the officers,” he argued.
Another Congress legislator, from Gurdaspur district, was more upfront, though he did not want to be named: “MLAs won’t have beacons. MLAs won’t have adequate security. And, if MLAs won’t have officials of their choice, why not let the few influential babus (bureaucrats) run the government? The MLAs can quietly take their salaries and enjoy!”
‘NO SUCH MOVE’
CM’s media adviser Raveen Thukral claimed there was no such move. “MLAs and others are free to provide inputs based on their personal knowledge of officers in respective areas. The prerogative to appoint these officers rests with the government and would be based solely on merit and experience,” he said. 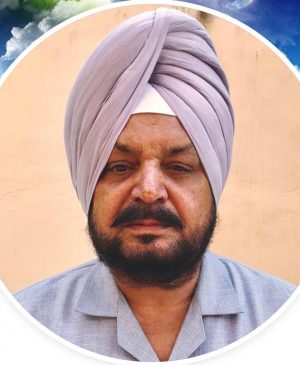 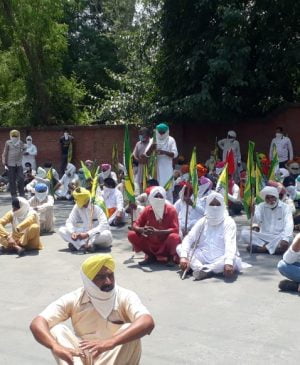 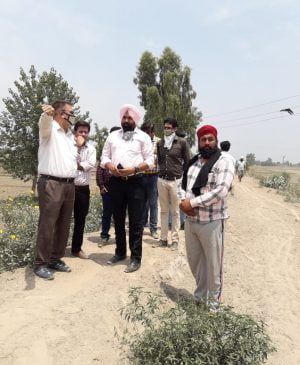 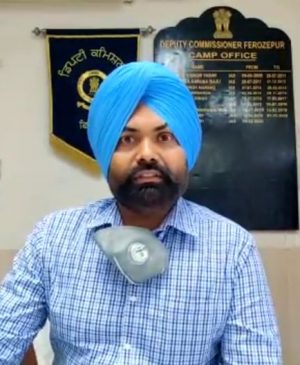