New Delhi: Concerns over safety of marine life are rising as the oil spill caused by the collision of two ships off Chennai’s coast on Saturday is spreading further.
As per reports, although nearly 70 tonnes of oil sludge has been removed by hundreds of volunteers, the spill has crossed the Marina Beach and travelled 32km south. It has now entered the Palavakkam beach on the East Coast Road.
According to the Indian National Centre for Ocean Information Services (INCOIS) in Hyderabad, the oil spill is predicted to affect another 15km of the coastline until Kanathur by Monday. INCOIS has been tracking the drift pattern of the oil slick along the city coast using computer models.
On January 28, two cargo ships collided resulting in the oil spill in and around Ennore shoreline in Tamil Nadu. Following the incident, carcasses of turtles and fish were found along the northern coastline starting from Ennore stretching up to several kilometres.
The mishap and the subsequent seepage of oil also blackened the sea which led to concerns of environmental damage.
Besides the Coast Guard, personnel from Tamil Nadu Police Coastal Security Group, pollution control board, fire and rescue department, state Highways, port trust, corporation, panchayat besides volunteers from various colleges, universities and NGOs joined the clean-up operation. 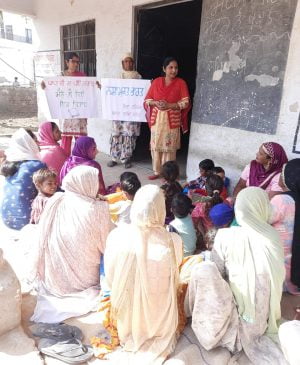 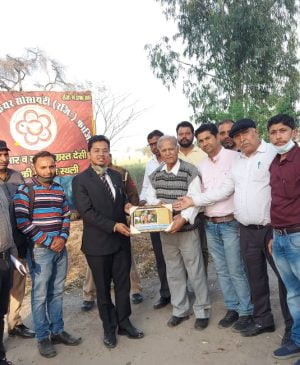 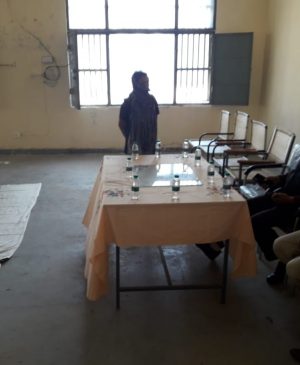