Jammu: The Pakistani troops on Friday resorted to indiscriminate firing at Indian positions along the Line of Control in Jammu and Kashmir’s Akhnoor district., a day after India carried out “surgical strikes” on terrorist launch pads across the Line of Control, inflicting massive casualties.
This is the fifth ceasefire violation in the month of September and the third in the past 36 hours.
“There was small arms firing (from Pakistan on forward posts) along the LoC in Pallanwala, Chapriyal and Samnam areas of Jammu district during the night,” Deputy Commissioner, Jammu, Simrandeep Singh said.
He said the firing started at 0030 hours and ended at 0130 hours.
No loss of life and property has been reported as yet. The situation so far is normal.
Yesterday, Pakistani troops had resorted to firing in Balnoie area of Mendhar sector without any casualty.
On September 28, the Pakistan Army had violated the ceasefire by opening fire on Indian Army posts along the LoC in Sabzian area Poonch sector. The Pakistani troops had fired on Army posts along LoC in Poonch sector on September 6.
On September 2, Pakistan troops had violated the ceasefire by firing on forward Army posts along the LoC in Akhnoor sector.
Notably, people residing in Akhnoor sector have been asked to be ready to evacuate their homes in the wake of the “surgical strikes” carried out by India on terror launch pads across the LoC last night.
An unspecified number of terrorists and Pakistani troops were killed in the late Wednesday operation across Kupwara and Poonch sectors as the army moved Special Forces into Pakistan-held Kashmir, officials said here on Thursday.
Pakistan had, however, insisted that no “surgical strike” took place and that there were only firing and artillery shelling between the two armies across the LoC that killed two of its soldiers and left some others wounded. Pakistan had further threatened to repel any Indian attack. 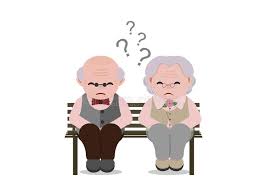 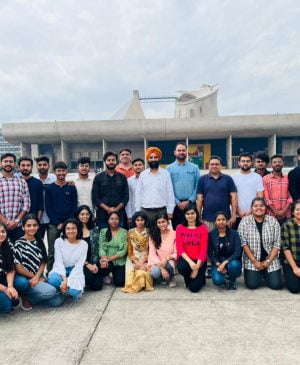 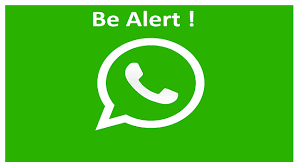 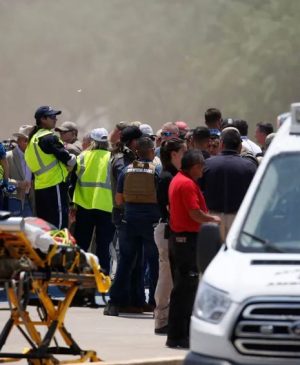 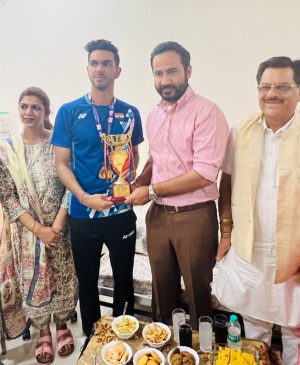 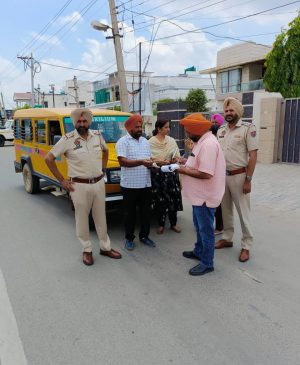 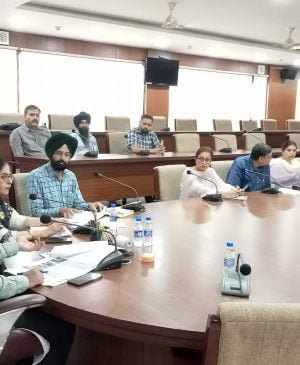