At least five people are still feared trapped under the debris.
Ahmedabad: Three people have been rescued from inside a four-storeyed building that collapsed on Sunday in Odhav area of Gujarat’s Ahmedabad. At least five people are still feared trapped under the debris.
Four fire tenders were rushed to the spot soon after the collapse. Also, two teams of National Disaster Response Force (NDRF) left from Gandhinagar for Ahmedabad to conduct the rescue operations.
According to Additional Chief Fire Officer Rajesh Bhatt, the building houses a total of 32 flats. A notice was earlier issued to the residents of the building and it was evacuated as per direction, he informed.
Bhatt further added that it remains to be ascertained how the people entered the premises on Sunday again.
“10 people are feared trapped. Two people have been rescued from under the debris. There were total 32 flats in the building, notice was given and it was vacated. It will later be ascertained how did they enter again today. Rescue operations underway,” Rajesh Bhatt, Additional Chief Fire Officer had said on Sunday night. 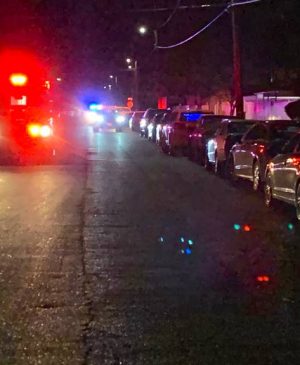 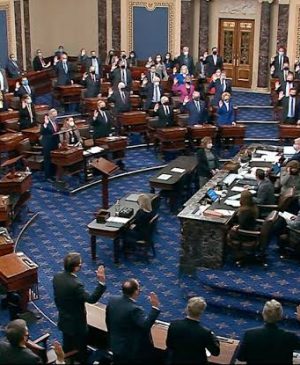 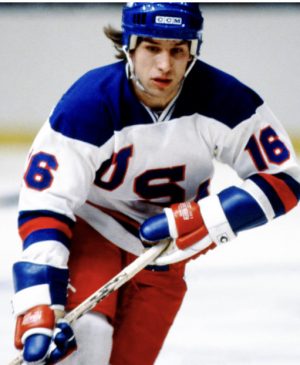 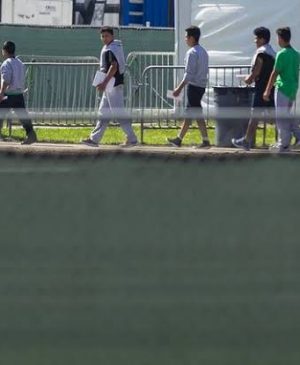 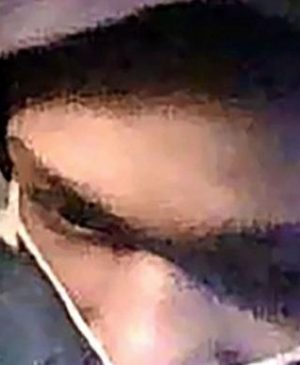 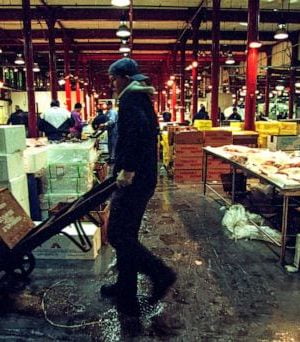