Father carries newborn for hours in polythene bag, tries to sell her, held

Accused told the police that his wife was sick and he needed money for her treatment.
Mohali : A man was arrested on Monday for trying to sell his infant daughter hours after her birth.
Dr Jaideep Brar, on emergency duty at the Civil Hospital in Mohali, alerted the police after Jaspal Singh from Amritsar, living on rent in Ballomajra, adjoining the Chandigarh-Kharar road, and father of two other boys, approached him on Monday night at 10 pm, saying he wanted to sell the child.
A case was registered at the police station in Balongi, Mohali, on the basis of the doctor’s statement, under section 317 (Exposure and abandonment of child under 12 years, by parent or person having care of it) of the Indian Penal Code and section 75 (cruelty to child) and 81 (Sale and procurement of children for any purpose) of the Juvenile Justice (Care and Protection of Children) Act.
“Jaspal said his wife was ill and he needed money for her treatment so wanted to sell the child. He said he was the father of a newborn male child, but handed over a female child that he was carrying in a polythene bag,” Dr Brar told the police.
Navin Pal Singh Lehal, station house officer (SHO), Balongi, said the accused had been arrested. If convicted, he faces a maximum imprisonment of seven years and a fine of about ₹1lakh.
The infant has been kept under observation at the hospital as she was vomiting when her father got her there but is now reported to be doing fine.
The mother, Manjit Kaur, is at home and has not been included in the case, police said
Working as a loader in a Kharar mall, Jaspal confessed to the police that Manjit Kaur had delivered their third child at 2 pm on Monday at home. “We have two sons, one aged 10 and the other five, so we could not afford a third child. That’s why my wife asked me to go and sell the newborn baby,” he claimed.
Jaspal also he spent hours searching for someone to take the baby, first choosing a prominent hospital in phase 6, Mohali. Some employees over there advised him to go to a destitute home and give up the child.
He had been wandering in the emergency ward of the Civil Hospital for an hour before he met Dr Brar.
The police also said the CCTV cameras in the Civil Hospital emergency ward were not working so they could not get footage of the man and his daughter. 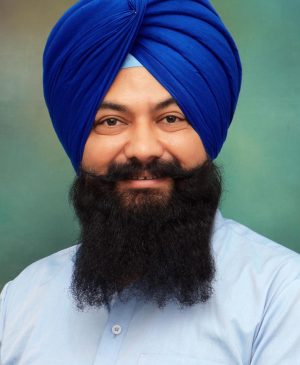 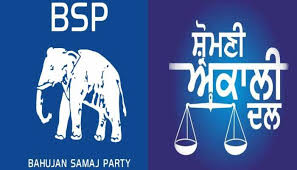